A good start, but not enough… 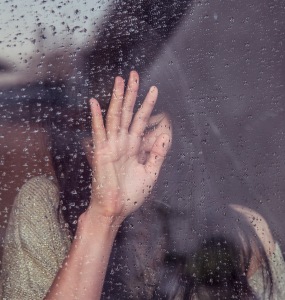 According to a February 3 article in Los Angeles Times, “law enforcement agencies in 17 states arrested nearly 600 people and rescued 68 victims of human trafficking during a sting in the lead-up to Super Bowl XLIX…Police said that they captured hundreds of men and women attempting to hire prostitutes through websites such as Backpage.com and Craigslist. Police also said they rescued dozens of women who said they had been forced into prostitution.”

Maybe it’s time for the United States to follow Sweden’s legislative example in dealing with this crisis of abuse against women and children. Sweden’s unique strategy regards prostitution as a form of violence against women in which men who exploit by buying sex are the criminals, the prostitutes (mostly female) are treated as victims who need help, and the public is educated in order to counteract the historical male bias that keeps prostitution an ongoing institution. See article: Sweden’s Prostitution Solution: Why Hasn’t Anyone Tried This Before?

After formerly legalizing prostititution with negative results and years of research and study, Sweden passed legislation in 1999 that 1) criminalizes the buying of sex, and 2) decriminalizes the selling of sex. It also provides for comprehensive social service funds to any prostitute who wants to get out and more funds to educate the public.

For the first few years, nothing much changed. Then an extensive police and prosecuter training and orientation was funded that showed that “prostitution is a form of male violence against women. The exploiter/buyers need to be punished, and the victim/prostitutes need to be helped.”

What are the results?

Maybe our presidential candidates will include a similar plan on their platforms.