Make fists and put your hands together. That’s about the size of your brain. Men then to be bigger than women, so their brains are larger also, 3½ pounds compares to women’s 3 pounds. Yep, men have bigger brains.

You’ve also heard that men think in boxes, and there’s an awful lot of boxes in their brains. They like to keep things separate, like not having food touch on a plate. Their brains are designed that way. Their strongest circuitry is between the spacial and action centers.

Women, on the other hand, resemble a entangled pile of spaghetti noodles, with strong circuitry between emotional processing, memory, and language centers. Surprised?

Surprised? I’m sure these generalities have been noted by anyone who has tried to communicate with someone of the opposite sex. 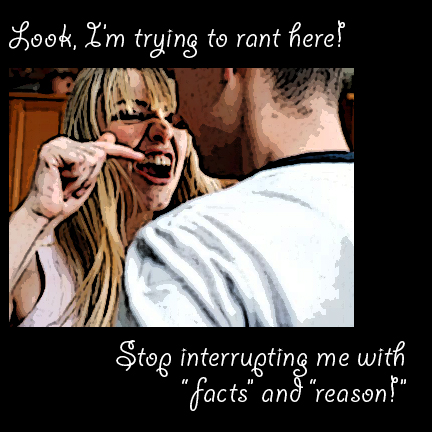 When are you the most flexible? For me, it's mornings or after a power nap. https://buff.ly/3CXDjDg
We may not have a global efffect, but we certainly have a local opportunity to shine. https://buff.ly/3FQvdxZ
What am I doing personally for those I come in contact with? Do I really see? Then, I ask, what is my church and Christian community doing and how can I support their work? We should be taking care of our neighbors, not leaving it for the government. https://buff.ly/3lg9yr7
What is "Strike the Match" all about? Tom Vander Well interviewed me on his Wayfarer Weekend podcast; this talk will give you a great idea of what's in the book. It's great for individual study, but my favorite way to use it is discussing it with a group. https://buff.ly/3o1PPNx
You influence the people around you, and vice versa. https://buff.ly/3DYlapY
Books are great Christmas gifts, especially when signed by the author and bought at a 20% discount. I will be at Hidden Treasures in Altoona on December 11, 10a - 1p. Good conversation, good store, and happy faces. See you there.