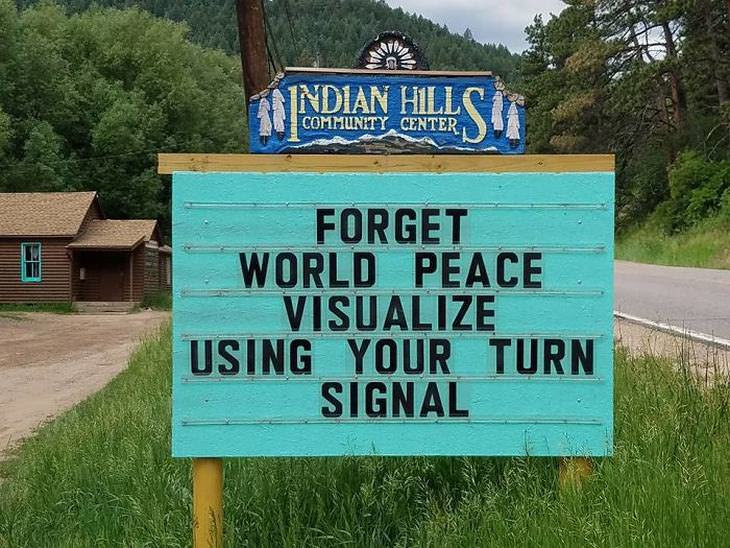 It’s a  word play where the pun is found in an adverb (or adverbial clause) referring to the rest of the sentence.  Check ’em out.

What counts in making a happy marriage is not so much how compatible you are, but how you deal with incompatibility. ~Leo Tolstoy

Let us not love in idea, or concept, or feeling alone; let us love in action. ~Breanna Lynn