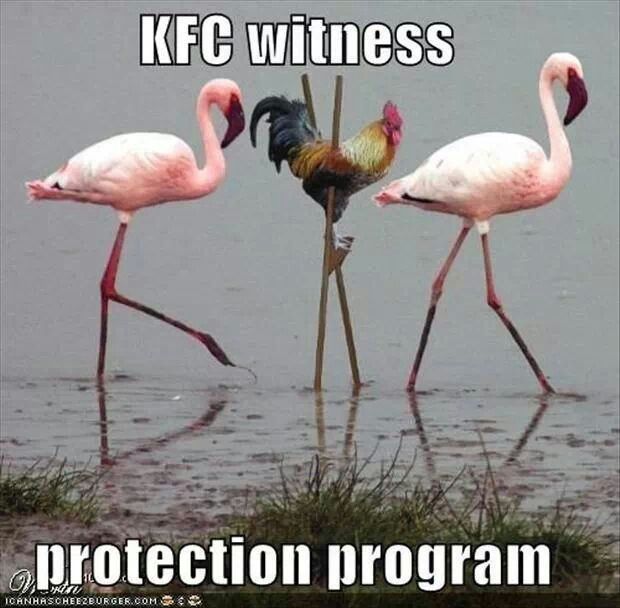 Two boll weevils grew up in South Carolina. One went to Hollywood and became a famous actor. The other stayed behind in the cotton fields and never amounted to much. The second one, naturally, became known as the lesser of two weevils.

(Best said out loud in your best southern accent) Two Eskimos sitting in a kayak were chilly, but when they lit a fire in the craft, it sank proving once again that you can’t have your kayak and heat it, too.

As the days go on toward July, the earth becomes dry and all the flowers begin to thirst for moisture.  Then from the hillside, some warm, still evening, the sweet rain-song of the robin echoes clear, and next day we wake up to a dim morning; soft flecks of cloud bar the sun’s way, fleecy vapors steal across the sky, the southwest wind blows lightly,
rippling the water into little waves that murmur melodiously as they kiss the shore.
~ Celia Thaxter